Medical procedures are undergone to improve a patient’s health. Unfortunately, this is not always the case. Unexpected events can occur when you are in the hospital, which can make things even worse. Often times, doctors and other medical professionals cannot always explain these unexpected events.

Being a doctor takes years of training, a lot of studying, and more retraining. But at the end of the day, they are still human and fallible. They make mistakes, some of which are negligible and some that are life-changing.

Some of these mistakes are referred to as medical malpractices, which can be defined as “improper, unskilled, or negligent treatment of a patient by a physician or other healthcare professionals.”

However, there has always been a lot of controversy about this definition with doctors, claiming unfairness on one side and victims demanding justice on the other. This is because there’s no concrete way of measuring improper, unskilled, or even negligent care. Statistics show that over 250,000 people die each year as a result of some form of medical malpractice. Additionally, 1.5 million people are thought to suffer injuries from preventable medical malpractices each year. While some medical malpractice cases are clear cut, some can be more complicated to figure out and may even take time to manifest.

Before suing a doctor for substandard care, it’s important to understand the basics of a medical malpractice case to protect yourself and your loved ones. For your case to be accepted as medical malpractice, you must be able to prove four things: 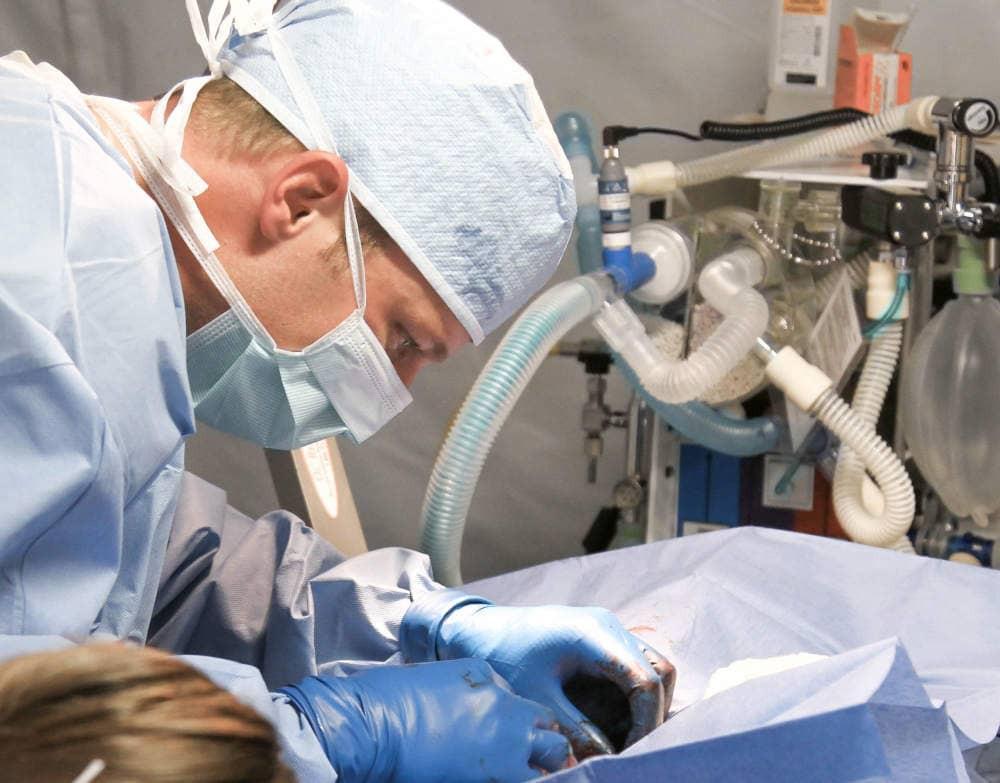 It is important to be on the lookout for the following medical malpractice signs if you’re undergoing surgery or being treated for a medical condition:

Failure to diagnose or wrong diagnosis

A competent doctor should be able to see the symptoms and diagnose you properly. The easiest way to know you’ve been misdiagnosed is that the treatment you are receiving fails to match up with the expected recovery timeline. If you believe you have been improperly diagnosed, it’s wise to seek a second opinion before you look to take legal action.

You may have been properly diagnosed, but your doctor always seems to put your concerns on the back burner. It’s the duty of your doctor to provide you with all the information you need about your condition, treatment options, and risks associated with the condition and treatment.

If your doctor fails to answer questions, lacks urgency, and frequently cancels appointments, you are likely being mistreated. If you suspect mistreatment from the beginning, you can opt to look for a new medical care provider. Alternatively, the U.S Department of Health and Human Services offers directives on how you can file a complaint regarding poor medical care you received in a hospital.

Before surgery, you need to sign a form that states you understand all the risks involved and that you still want to go ahead with the procedure regardless. During this time, it is the duty of your doctor to explain everything to you including the recovery process and its dangers.

You need to make sure that you or someone you trust has thoroughly read through any materials and understands the risks associated with the surgery or treatment you are receiving. However, your doctor may omit crucial information from the materials you were made to believe were sufficient. In that case, there can be grounds for a medical malpractice case, reason being that your consent was not sufficiently informed.

It’s rare that a doctor will admit to medical malpractice. Most of the time, it’s a “he said, she said” kind of thing. With an experienced lawyer however, such cases can be proven. Sometimes, the mistake may not be a cause for legal action, but if it resulted in injury or even death, it’s often a medical malpractice case.

Problems can arise during surgery. Like patients not being properly sterilized, being operated on the wrong places, doctors leaving objects in your body, and many other errors. Often times, people realize these mistakes when it’s too late.

Some of the risks associated with surgery include: * Anesthesia complications * Bleeding and clotting problems * Delayed healing or difficulty in breathing after surgery * Paralysis, infections, or injuries * Swelling, bruising, and scarring after surgery

However, not all surgical errors result in medical malpractice. Those that do are: * Surgery on the wrong body part * Incisions made on the wrong spot * Surgical equipment being left in your body * Too much or too little medication like anesthesia * Nerve damage as a result of surgery

Negligence Not all hospitals are sufficiently staffed. The lack of accessible professionals can often lead to negligence. Monitors could go off without response, or medications can fail to be administered simply from having an over-populated, under staffed floor of a hospital. One definition of medical negligence is “an act or omission (failure to act) by a medical professional that is regarded as a deviation from the accepted medical standards of care.”

Negligence on its own does not merit a claim but when it results in injury to a patient, it’s often cause for a medical malpractice case.

What to do in the case of medical malpractice

Most people who suspect they’re victims of medical malpractice don’t know where to start. The first and crucial step you would take is to team up with professionals who will then help you determine if you have a case. You should gather as much information and documentation as you can before you can set out on proving your case.

Harry S. Cohen and Associates are seasoned Pittsburgh medical malpractice lawyers. We are devoted to representing victims and offer an analysis to determine if your case holds any water. It doesn’t matter how long ago you think you or a family member were victimized. Reach out to us today for a free analysis of your case.

Sometimes, during labor or delivery, complications arise in which the baby suffers a physical injury.

There are few conditions that have the emotional and economic effect of cerebral palsy.

Unfortunately, each year in the U.S. about 25,000 babies, or approximately 68 babies each day, are born…

Medical misdiagnosis can be the result of a physician not considering all of the patient’s symptoms,…

In the context of medical malpractice, a wrongful death occurs if the deceased died as a result of negligence.

Emergency rooms are affected by more instances of medical malpractice than any other area of the hospital.

Having to undergo surgery can be frightening, but a surgical error can change a patient forever.

Many patients visit their doctors with concerns, only to have their concerns ignored until it is too…

Brain injuries, no matter what the cause, can drastically alter and change a person’s life.

Many products approved by the FDA have been proven to cause significant harm and even death to patients.